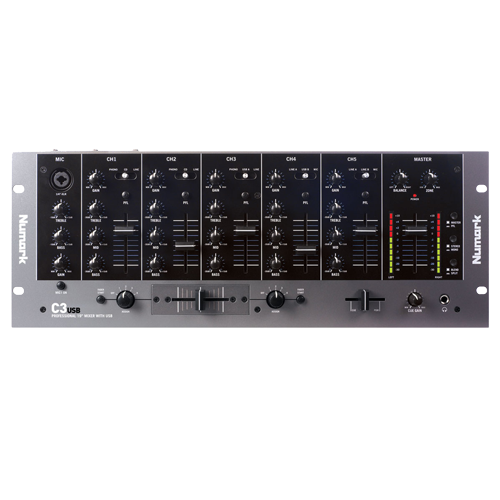 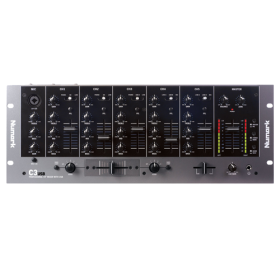 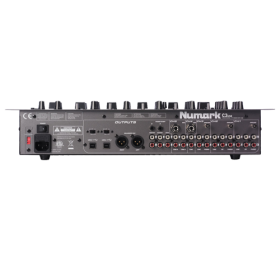 Today's DJ uses more types of media than ever before. Not only do DJs mix vinyl, CD, MP3, and hard disk, but karaoke, speeches, and computer slide-shows create ever-increasing complexity. C3USB builds on the world's most popular mobile DJ mixer design, adding the flexibility of USB for easy, on-the-fly connection to laptops for audio input and output for recording to Mac or PC.

C3USB has two USB ports, each assignable as an input or output. As inputs, incoming audio can be mixed like any other input. As outputs, you can send you mix out to a connected computer for recording. Because it employs plug-and-play USB, C3USB connects to almost any Mac or PC with no drivers needed, and works with nearly all audio playback and recording software.

C3USB features a wide assortment of input and output connections, a three-band EQ on each channel and many other features that will make your gigs fun and entertaining – not tough and frustrating.

Whatever twist the gig throws at you, C3USB has you covered - it's the right mobile mixer for every situation.

Two USB jacks, each assignable to input or output